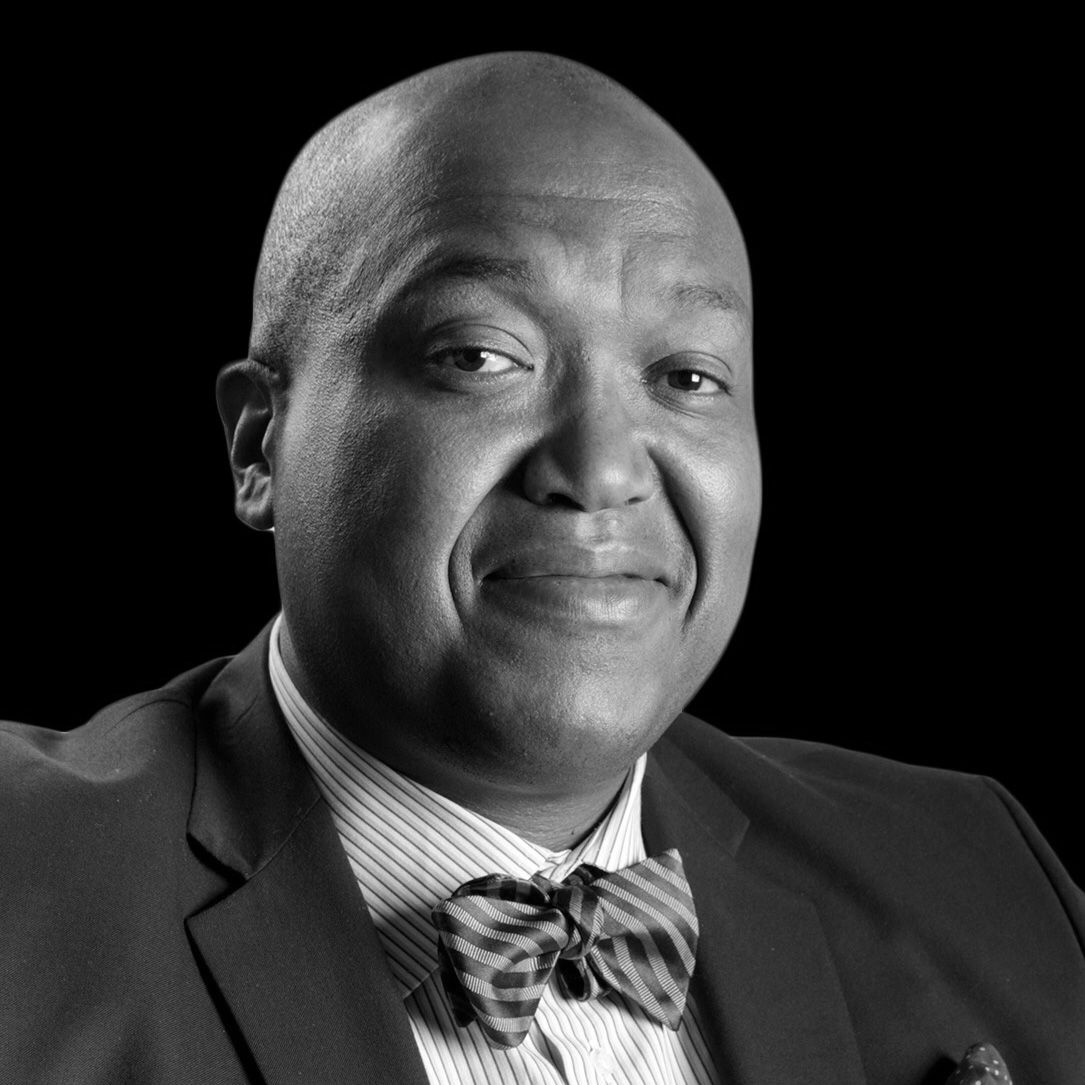 Views: 886
Socotra could become one of Yemen’s environmental and cultural tragedies

War and politics in Yemen have created hardships resulting in what the UN and relief organisations refer to as the world’s worst humanitarian crisis. Moreover, the country has seen a lot of heritage and historical sites destroyed, particularly in the capital city of Sana’a, placing some of the world’s most treasured Islamic manuscripts in peril.

The conflict over the island of Socotra presents yet another worrying angle to the conflict. Known as the “Jewel of the Gulf [of Aden]”, it has pristine beaches, very rare flora and fauna, and a very fragile ecosystem; it has been a largely forgotten part of Yemen until recently. UNESCO designated Socotra as a World Heritage Site in 2008.

The island’s strategic location off the coast of Somalia between the Red Sea and the Indian Ocean has attracted the attention of the expansionist and ambitious government of the United Arab Emirates. Despite its size, Socotra has the potential to become one of the most important places in the area.

The Dubai Ports World (DP World) has established a number of ports along the Red Sea and has identified Socotra for its future business expansion, hence the recent charm offensive. With a portfolio of 78 operational marine and inland terminals supported by more than 50 related businesses in 40 countries across six continents, the presence of DP World in Socotra could seal it for the UAE, making it one of the most powerful nations in the world.

In parallel to those ambitions, the UAE has been amassing arms and building a powerful arsenal which continues to fuel the conflict in Yemen, especially in the south. Crown Prince Mohammed Bin Zayed, the de facto ruler of the UAE, is so keen on arms and armies that he reads military magazines in his free time. In the early 1990s, he apparently told the then US Assistant Secretary of State Richard Clarke that he wanted to buy the F-16 fighter. Clarke is said to have replied that he must mean the F-16A, the model that America sold to its allies. Bin Zayed said no; he wanted the newer model that he had read about in Aviation Week, with an advanced radar and weapons system.

There have been tens of thousands of casualties and many more who have been displaced since the beginning of the war in Yemen in 2015. That is when a Saudi Arabia-led coalition entered the country to fight Houthi rebels who had forced the internationally-recognised government of President Abd Rabbuh Mansur Hadi out of power the previous year. Saudi Arabia and the UAE have been at the forefront of pushing for the reinstatement of Hadi, who lives in exile in Riyadh.

The Houthis are backed by Iran and control most towns and cities in Yemen, including Sana’a. They continue to make military gains and inflict setbacks against the coalition. In September last year they targeted Abqaiq petroleum processing facilities and the Khurais oil field in Saudi Arabia. The attack led the UAE to say that it was going to pull most of its troops out of Yemen. This was a blow to the coalition. In 2017, Qatar pulled out of the coalition after Saudi Arabia, the UAE and Bahrain imposed economic sanctions and a political blockade on the country.

Despite this withdrawal, the UAE has maintained an alliance with the Southern Transitional Council (STC), a separatist faction, in Socotra. Before withdrawing, though, the UAE established a military base in Socotra because of its strategic location. It also awarded UAE citizenship to hundreds of Yemenis on the island, and has since recruited many to consolidate its grip there.

This military presence and the support of separatists in Socotra has increased its political instability. It also continues to prevent the island from benefiting from its tourism potential as a UNESCO World Heritage Site.

Although Socotra has remained part of Yemen, the central government has done little to improve the lives of the people on the island. There is widespread poverty and economic underdevelopment. The UAE has thus been luring Socotra with promises of economic benefits in return for naval facilities. Socotra’s rare flora and fauna and clear waters are at risk if such plans go ahead. Any unfettered increase in human and cargo traffic could be devastating for the environment.

It is a difficult call to make between development and the environment. The UAE, meanwhile, has seized the political opportunity to add further confusion to the mix by removing Socotra’s regional government and backing the STC. The island is now set to become one of Yemen’s environmental and cultural tragedies. 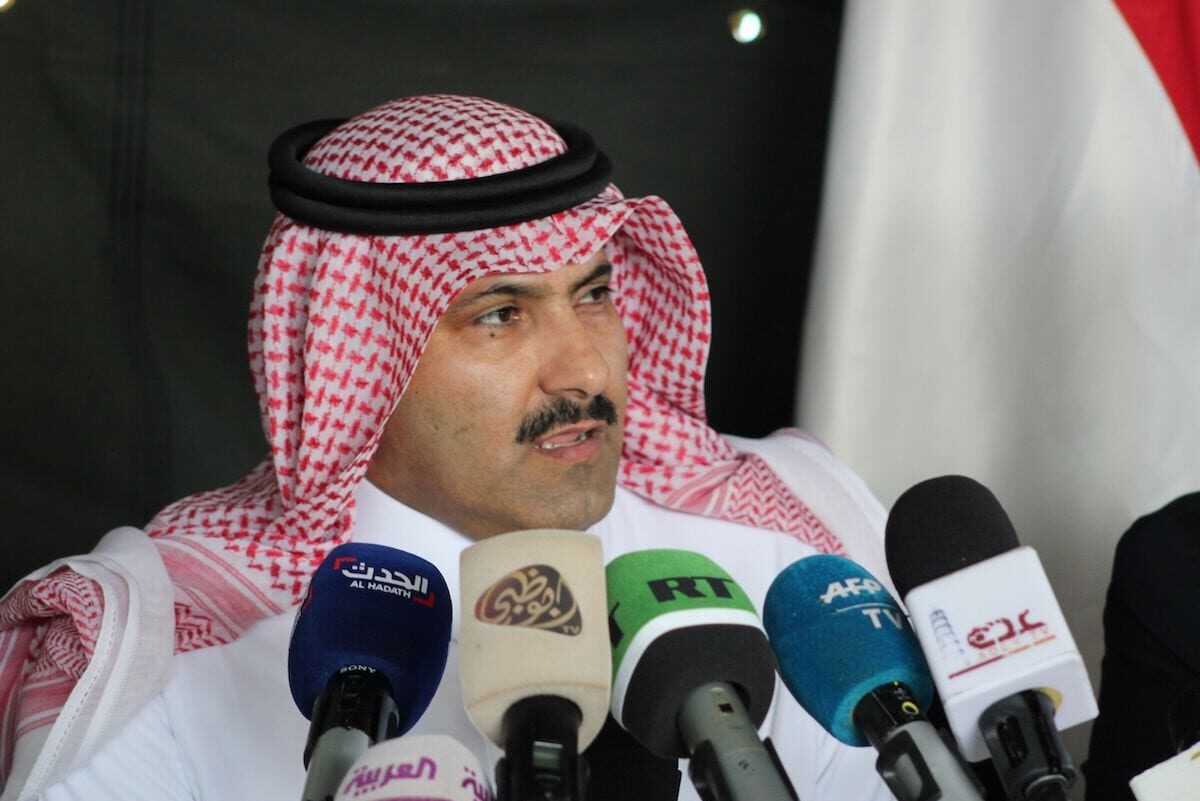 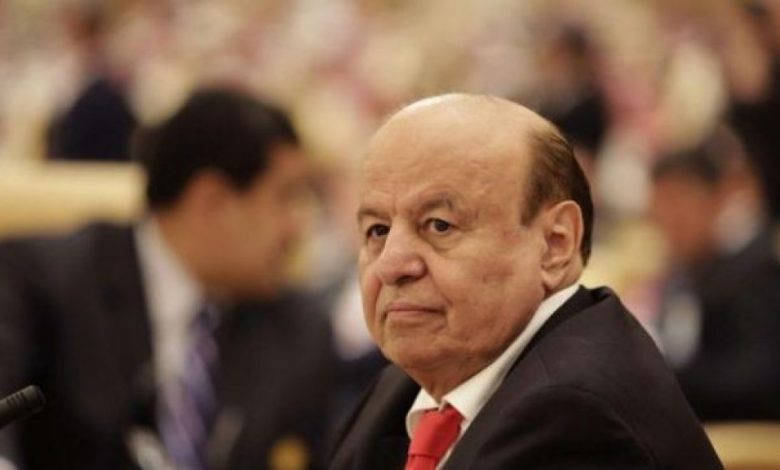 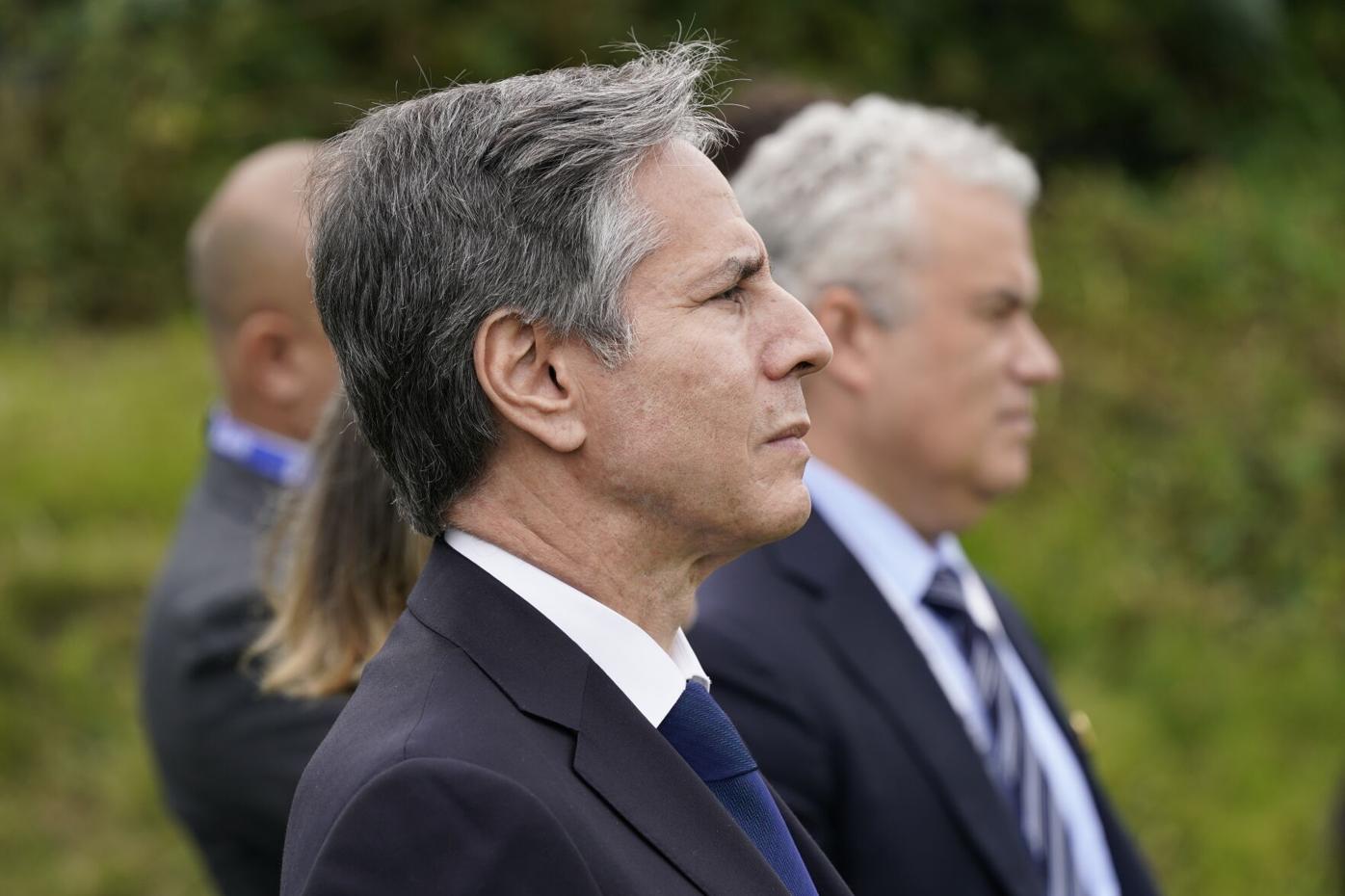 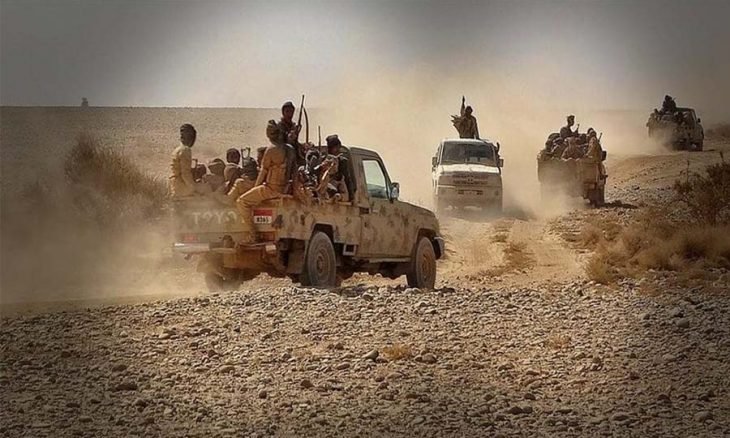