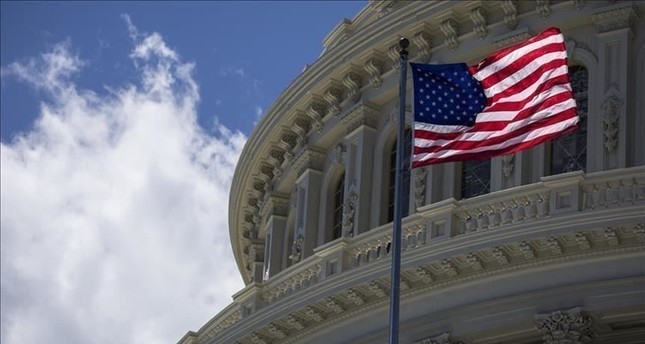 The United States on Tuesday imposed sanctions on two military leaders of the Houthi movement in Yemen, accusing them of procuring weapons from Iran and organising attacks, in the Biden administration's first punitive action against the group, reports Reuters.

The sanctions contrast with the State Department's decision last month to revoke terrorist designations on the group imposed by President Donald Trump's administration on its last full day in office, over concern that they would exacerbate Yemen's humanitarian crisis.

But President Joe Biden's administration has signaled limits to US tolerance of the Iran-backed Houthi movement, warning that Washington will keep up pressure on the group's leadership.

"The United States remains committed to promoting accountability of Houthi leadership for their actions, which have contributed to the extraordinary suffering of the Yemeni people," Director of the Office of Foreign Assets Control Andrea Gacki said in a Treasury Department statement.

The Treasury accused the two leaders of orchestrating attacks by the Houthis that affected the Yemeni people, neighboring countries, and commercial vessels in international waters, in actions done to "advance the Iranian regime's destabilising agenda."

"The United States condemns the destruction of civilian sites by the Houthi militants designated today. These individuals command forces that are worsening the humanitarian crisis in Yemen," Gacki said. The war has sent the impoverished country spiraling into what the United Nations describes as the world's largest humanitarian crisis.

The new sanctions were issued as Biden has withdrawn support for a Saudi Arabia-led military campaign in Yemen, declaring that the six-year war, widely seen as a proxy conflict between Saudi Arabia and Iran, "has to end."

The Treasury said Iran has intensified the conflict by providing direct financial and material assistance to the Houthis, including small arms, missiles, explosives, and unmanned aerial vehicles, or drones, that have been used against the internationally recognised Yemeni government.

The Treasury said Al-Sa'adi has received extensive training in Iran and helped smuggle weapons into Yemen, while al-Hamzi has acquired Iranian-made weapons for use in the civil war, including in drone strikes.

Tuesday's sanctions – imposed under an executive order that aims to freeze the assets of people threatening the peace, security, or stability of Yemen – blocks any property those blacklisted may have under US jurisdiction and generally bars Americans from dealing with them. 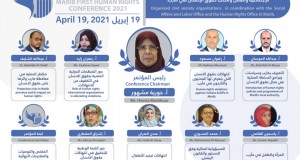 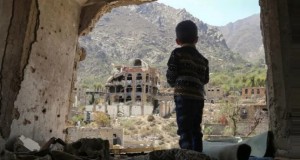 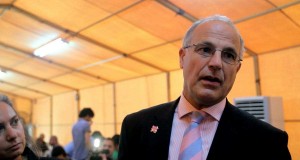 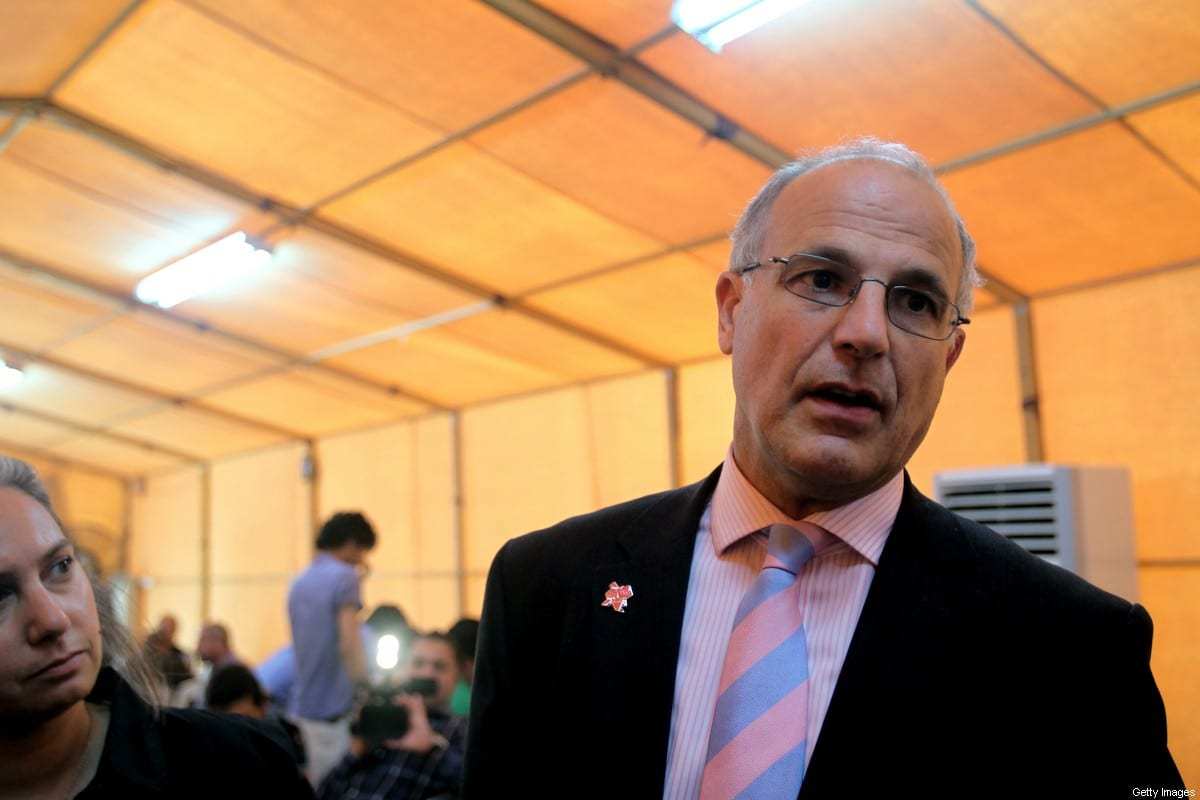 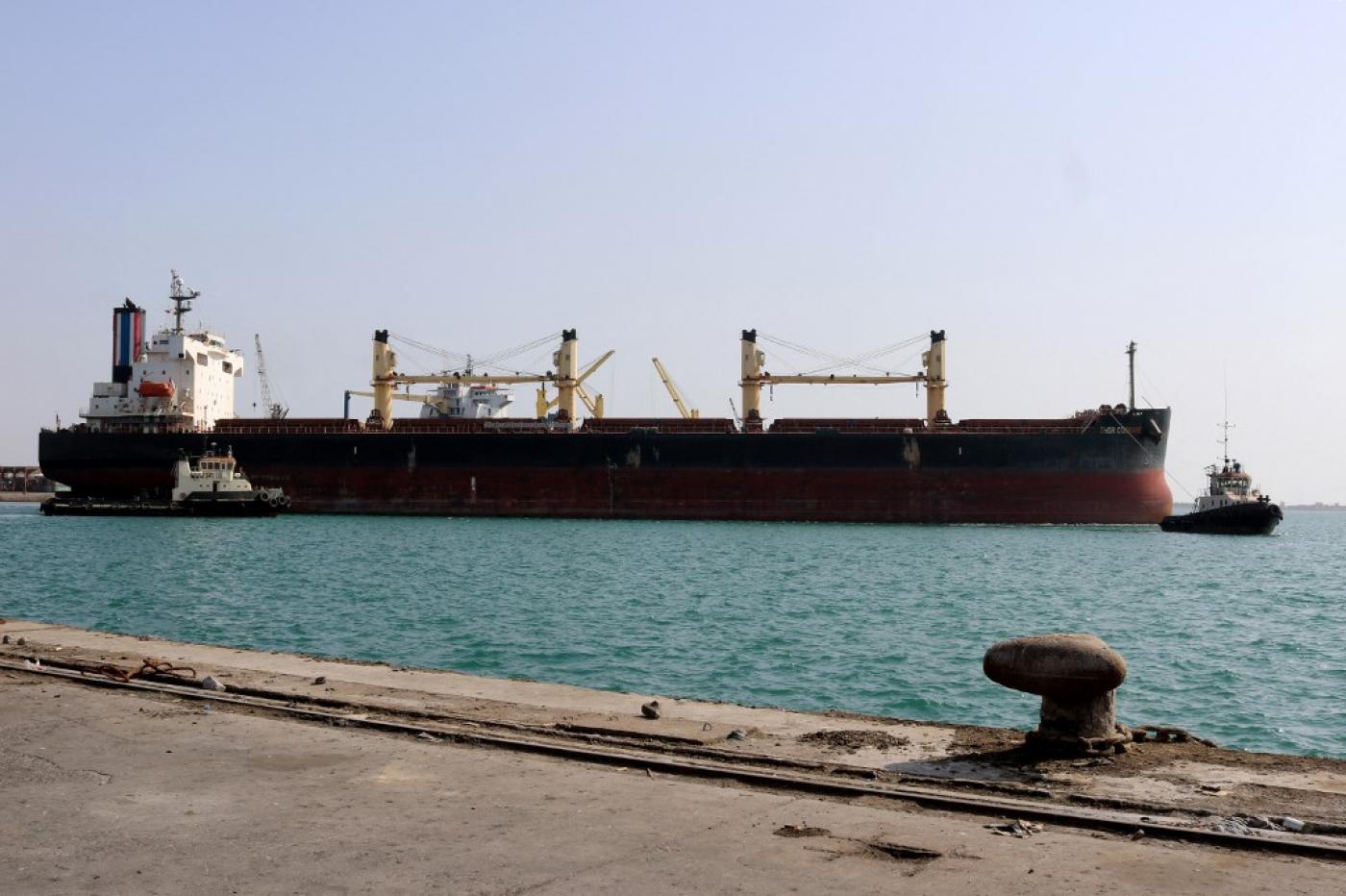