Yemen’s warring sides began talks Wednesday on reopening roads in Taiz and other provinces as the United Nations pushes to extend a two-month cease-fire ahead of a looming deadline, the U.N. mission said.

The discussions between representatives from Yemen's internationally recognized government and the country's Iran-backed Houthi rebels are taking place in the Jordanian capital of Amman.

The truce is set to expire next week. The Houthis had agreed to meet and sent names of their delegation to the U.N. envoy’s office last week.

Hans Grundberg, the U.N. envoy in Yemen, said the aim is to reach an agreement to ease the suffering of Yemenis in Taiz and other provinces, which would be a “collective victory for Yemen.”

“We want to support the parties in setting them on a path that would take Yemen out of a cycle of violence that has severely restricted people’s freedom of movement,” he said on Twitter.


The Houthis have imposed a siege on government-held Taiz, Yemen’s third largest city and the capital of the province by the same name, since March 2016. Residents have long complained of the blockade, which has made their movement largely impossible. Hundreds of people protested in the past weeks, calling for the U.N. to pressure the Houthis to lift the Taiz blockade.

The southwestern city is the junction of two crucial highways: an east-west road leading to the coastal city of Mocha on the Red Sea, and another north-south, to Sanaa via Dhamar and Ibb provinces.

The truce is the first nationwide cease-fire in the past six years of Yemen’s civil war, a conflict that is now in its eighth year. On-the-ground fighting, airstrikes and bombardment have subsided and the rebels have stopped their cross-border attacks on Saudi Arabia and the United Arab Emirates, the two pillars of the Saudi-led coalition that supports the government forces in the war.

The truce has included the start of two commercial flights a week from and to the Yemeni capital of Sanaa to Jordan and Egypt, and allowing 18 vessels carrying fuel into the port of Hodeida. Both Sanaa and Hodeida are controlled by the Houthis.

Grundberg, the U.N. envoy, would not make any predictions, saying only that an agreement on extending the truce would depend on his talks with the warring parties. No timeframe was given how long the talks would go on.

Yemen’s brutal civil war erupted in 2014, when the Houthis seized Sanaa and much of northern Yemen and forced the government into exile. The Saudi-led coalition entered the war in early 2015 to try restore the government to power.

The conflict has created one of the world's worst humanitarian crises and over the years turned into a regional proxy war between Saudi Arabia and Iran. More than 150,000 people have been killed, including over 14,500 civilians. 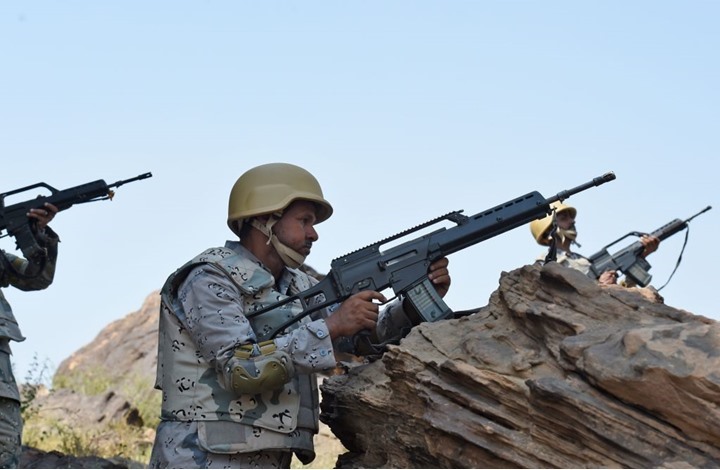 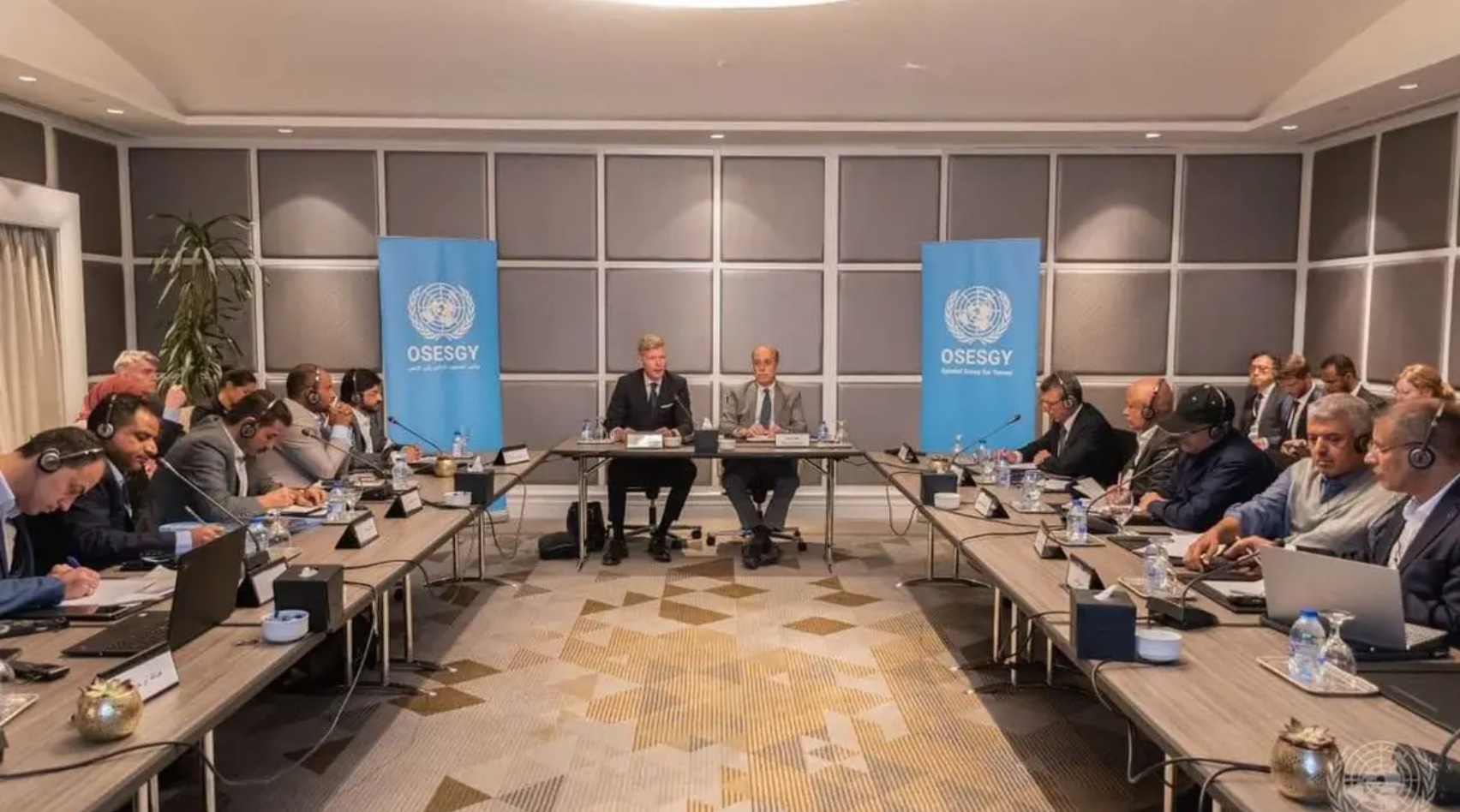 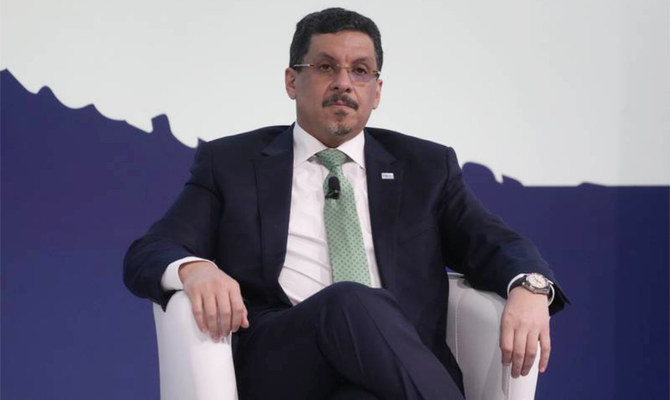 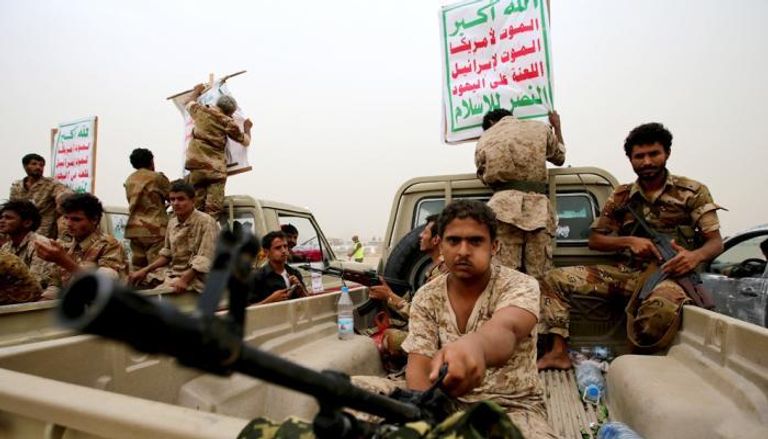